Since  the opening of Park Chelsea's prototype nano-park the Thumbelina Park and Community Garden on 8th Ave at 25th Street interest has been building in expanding the concept throughout the city and the world. 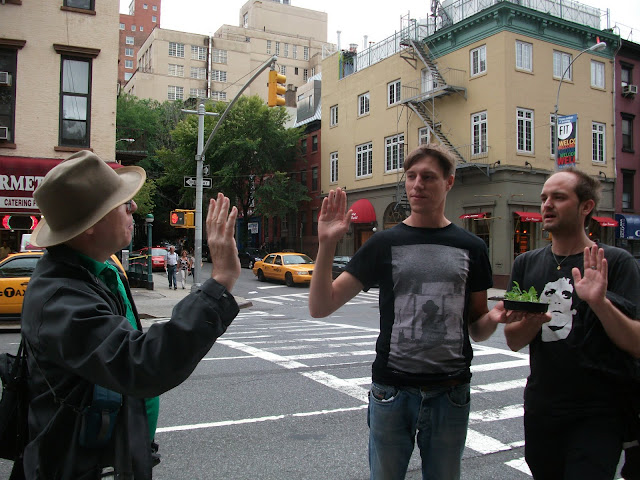 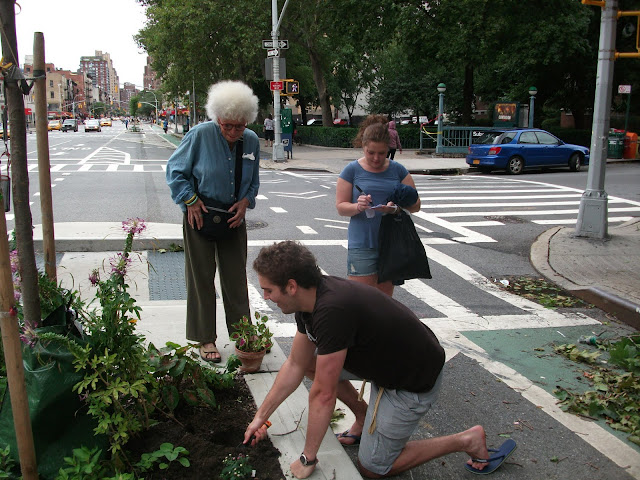 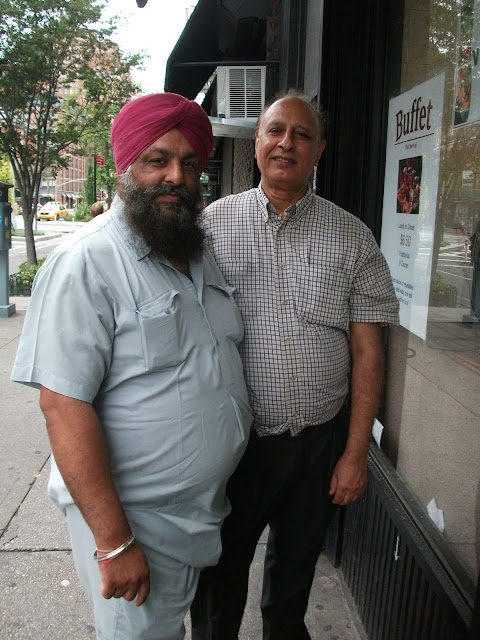 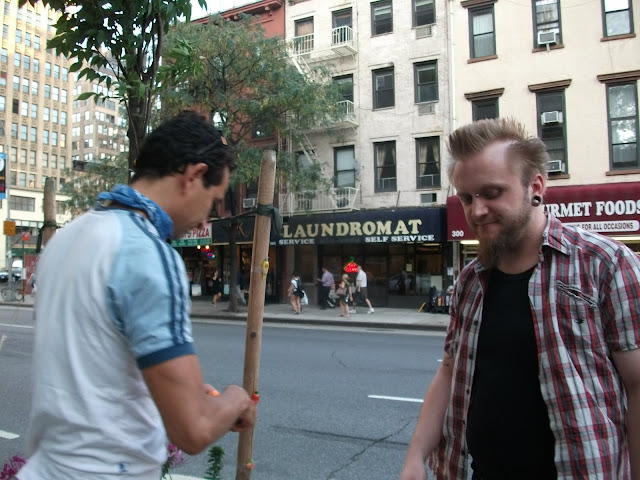 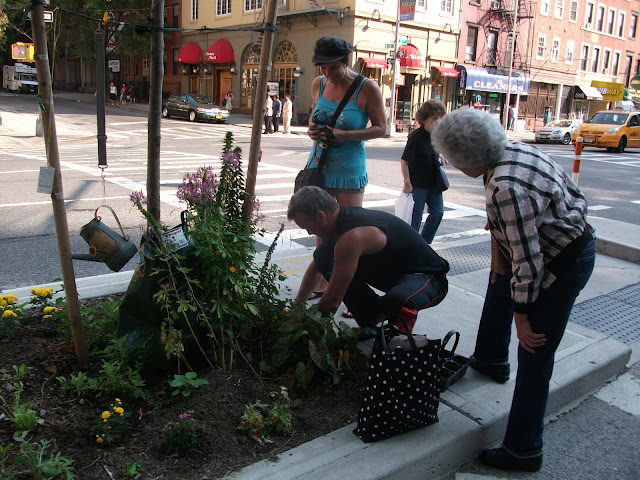 Park Chelsea's ambassadors to  Park Holland  Ambassador Herman(center) and Ambassador Christiana(left ) plant a mum in Thumbelina as Grace one of our artists in residence looks on. 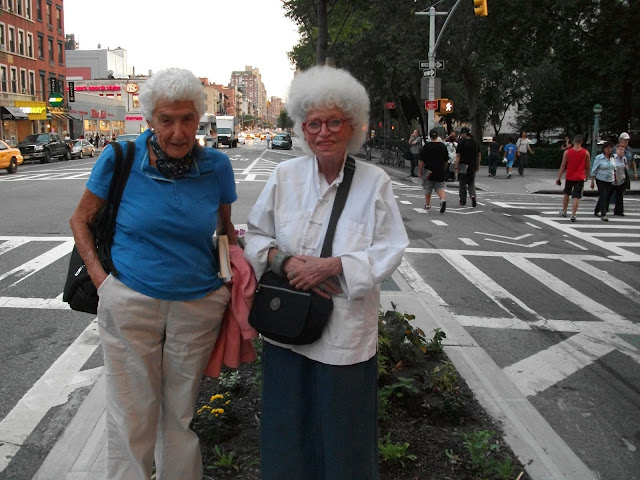 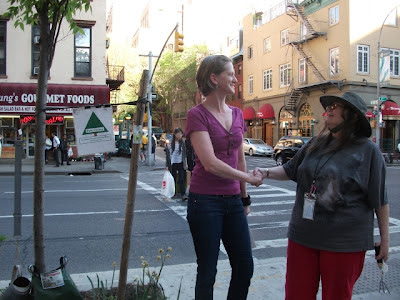 Who's Who at Park Chelsea International

Park Chelsea: A Seat on Every Street, a Park on every Block

Park Chelsea is a project of: