And there was kind of an insider mentality too — you had to know what programs were offered because nothing was ever publicized. No effort was made to draw people in. One woman called her local park to find out if a program was still being offered only to be told that the information was “confidential.”Forrest Claypool,,  CEO, Chicago Parks district


Commmissioner Claypools statement seems rather off the wall, but I learned  similar situations are not uncommon in Parks systems.  Recreation equipment  may be available but is not easy to find out  that it exists.


-A local park has a $5,000 concrete ping pong table.  Park Rangers  do lend paddles for this table, but in discussing the table with several park rangers I learned that unless you explicitly  ask to borrow the paddles,  they do not discuss the fact that they have them to borrow. 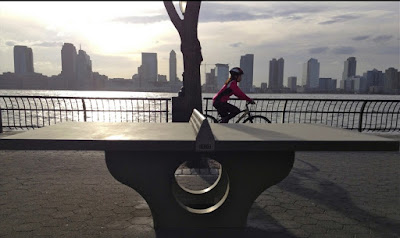 I asked a neighbor what equipment would he like in the NYC park down the block from us. He said fitness equipment.I let him know there was a park with fitness equipment  a few blocks  away. He had no reason to go near there normally so had no idea the equipment he wanted was just blocks away.

If people have no knowledge of equipment availability, the equipment is useless.
Beyond offering recreation items at a library and a  reading room in parks, for this to really work  graphics linking the two locations and touting their offerings need to be set up. 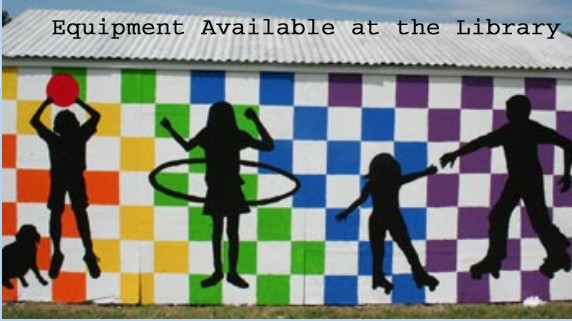 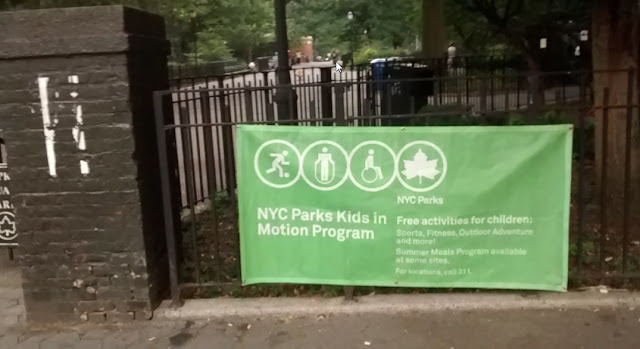 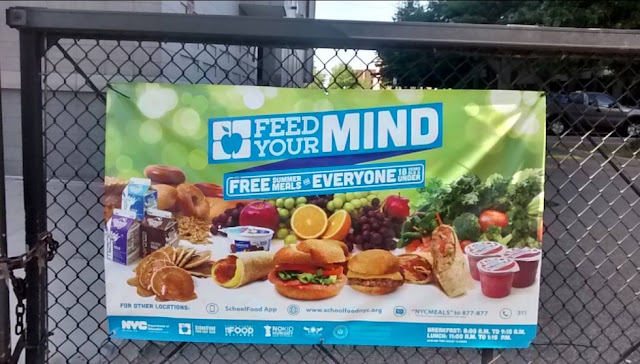 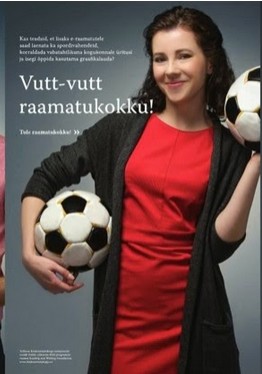 Estonia library, that lends sports equipment for use in parks


Cost of a Banner 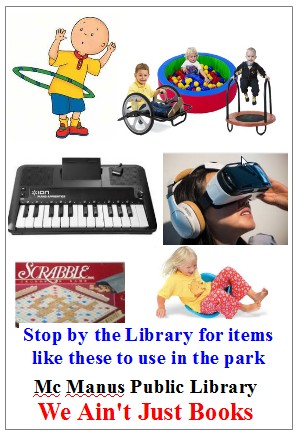 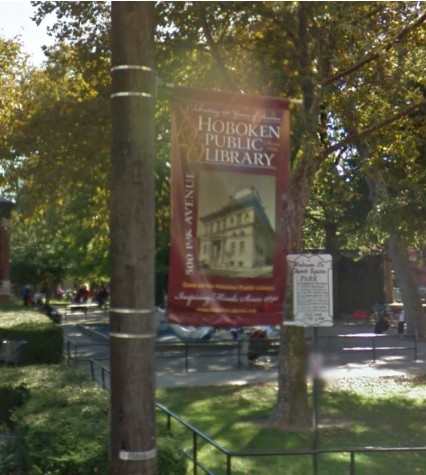 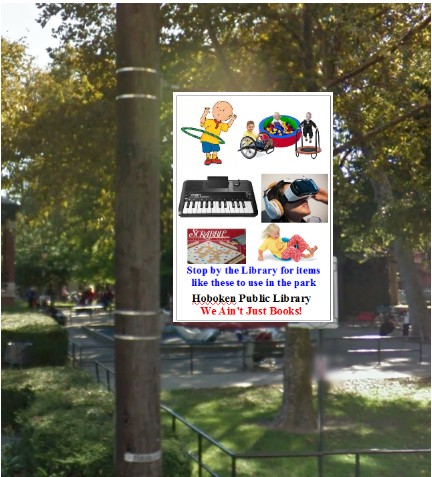 This is a Unified Park Systems Map Listing all activities available at community parks. By hanging these up in local parks residents can learn what activities are available. 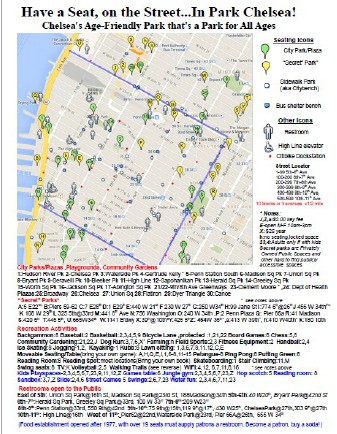 Community Advertising: Cross Promoting Libraries and Parks
My local library offers a good number of programs. Information on these is only available on the web and  in the library . I talked to the head librarian at the local  library, she wants to get the word out more about her branches programs, but unlike private organizations has no funds to advertise outside the library.

Our parks suffer a similar problem, their offerings are only posted on parks property. If you don't pass by a park, you have no idea what they are offering. Last year a local friends of the parks group placed flyers on city property advertising a  movie in the park. . The NYC Sanitation department fined them almost $40,000,

Beyond  cross promoting the loan of recreation equipment at libraries, how about our parks and libraries advertise each others other services at their locations. 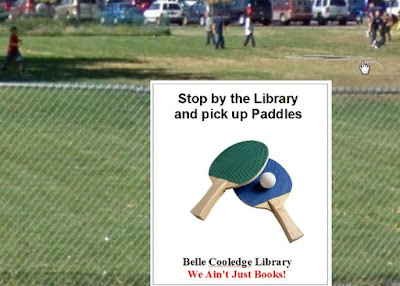 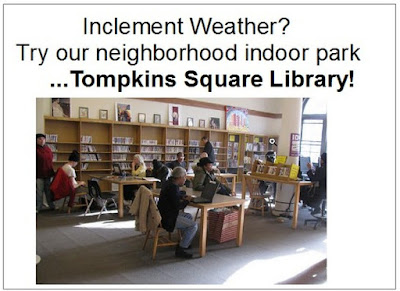 Sign to hang in parks to promote library as indoor park